It's with the most unbelievable sadness I have to announce the sudden and unexpected death of my friend and co-researcher Denis Otter (21st June 2012) . A remarkably clever and talented man, with an incredible passion for his adopted town, he was solely responsible for photographing all the newspaper articles which are used on the "Burnley Roll of Honour" (involving thousands of photographs and hundreds of hours of his own time) in addition to correcting me on my many mistakes. 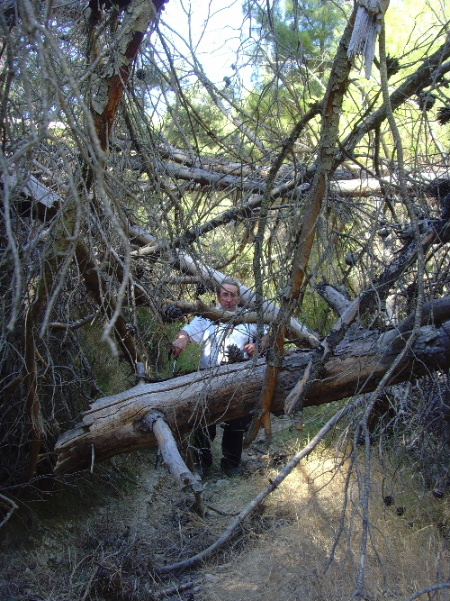 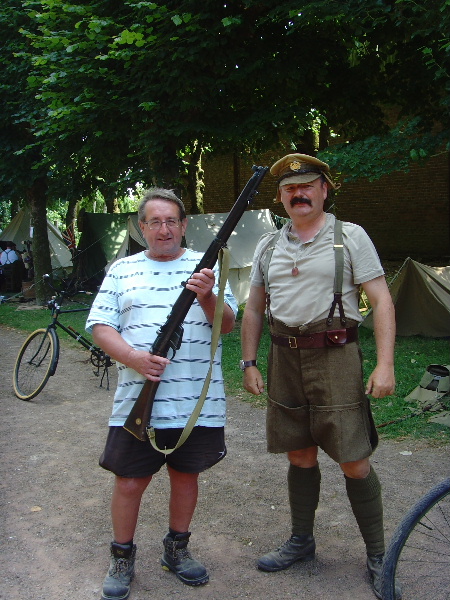 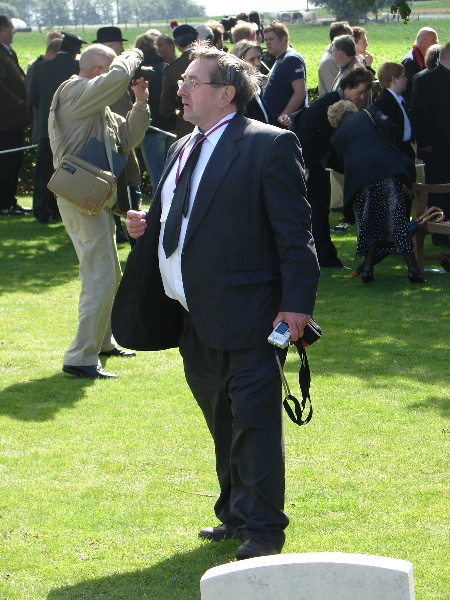 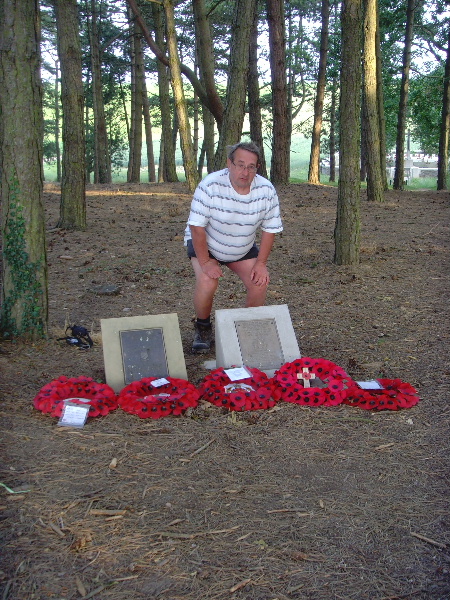 Denis at the Burnley Pals Memorial in Sheffield Memorial
Park, Serre. which he did so much to make a reality