Because of its position, the island of Lemnos played an important part in the Gallipoli Campaign against Turkey during the First World War. It was occupied by a force of Marines on the 23rd February 1915 in preparation for the military campaign on Gallipoli, and Mudros became a considerable Allied Camp. The 3rd Canadian Stationary Hospitals, the 3rd Australian General Hospital and other medical units were stationed on both sides of Mudros bay and a considerable Egyptian Labour Corps detachment was employed.

After the evacuation of Gallipoli, a garrison of the Naval Brigade remained on the Island. On the 30th October 1918, the Armistice between Turkey and the Allies was signed at Mudros.

Captain Morton, Border Regiment describes the scene in Mudros Bay 12th April 1915; “Mudros is a big land –locked harbour, surrounded by bare hills and small Turkish villages of some eighty houses apiece, nestling in the folds of the valleys. The bay has some forty-eight merchant steamers and liners…The harbour is filling up all the time. Many liners are made fast in pairs for the purpose of sea room. We are tied to our sister ship, the Alaunia, also a Cunarder…I hope we make a definite move soon”. 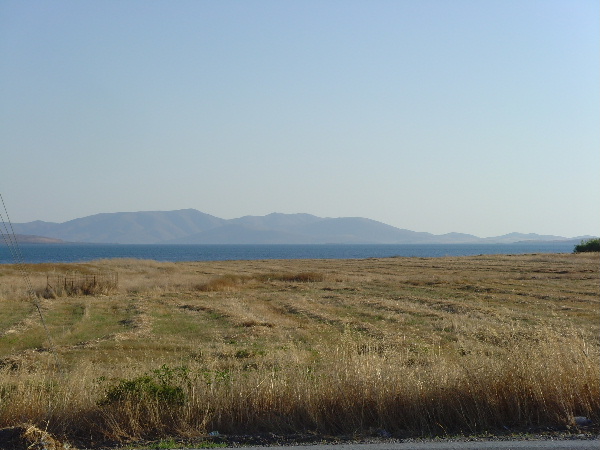 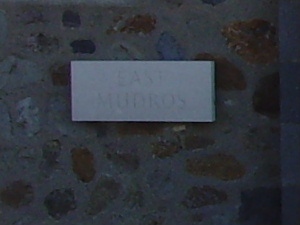 The cemetery is situated on rising ground on the North East side of the village of Mudros and is about 1 Kilometre out of the village, next to the civilian cemetery.It was started in April 1915 and used until September 1919 and contains 885 Commonwealth burials of the First World War, 86 of them unidentified. 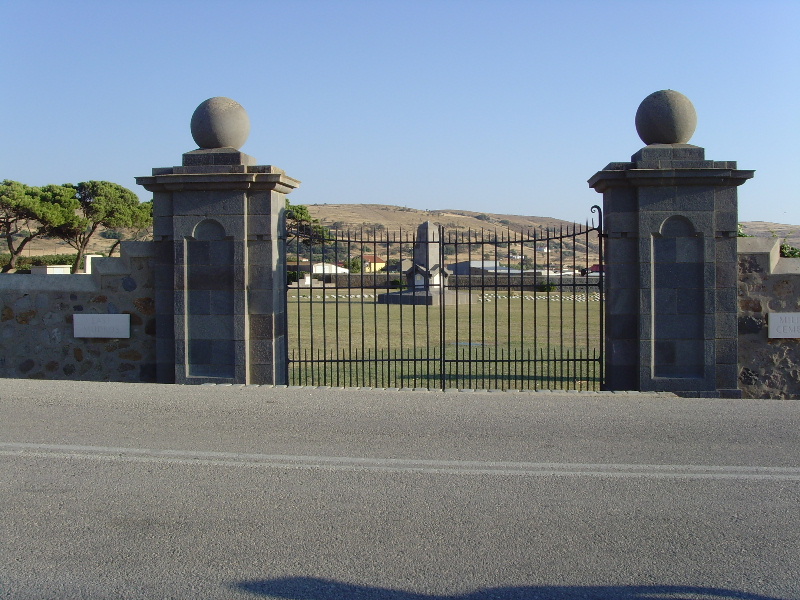 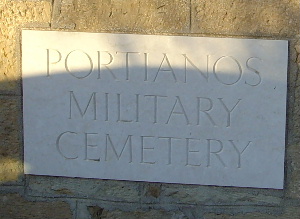 The hamlet of Portianos is on the west side of Mudros Bay, and the cemetery is on the outskirts of the village, on Anzac Street, adjacent to the communal cemetery.Portianos Military Cemetery was started August 1915 and used until August 1920, it contains 347 Commonwealth burials of the First World War. 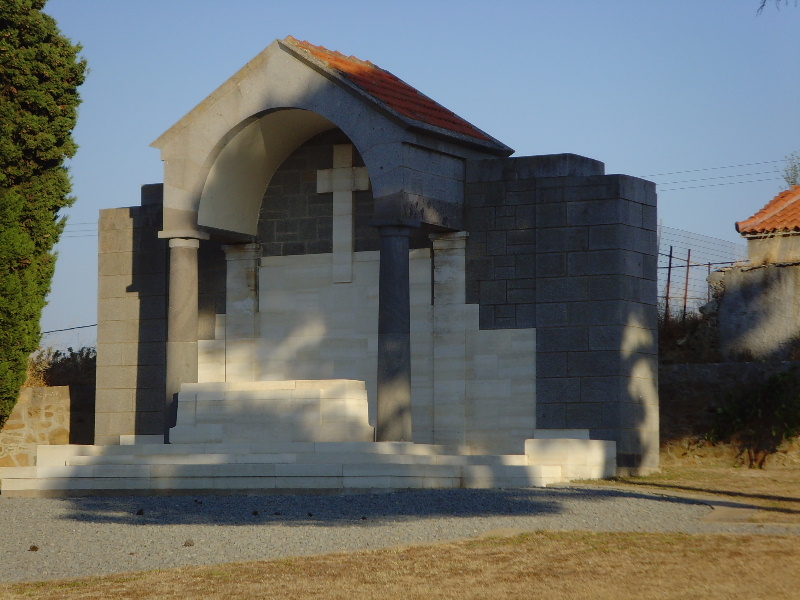 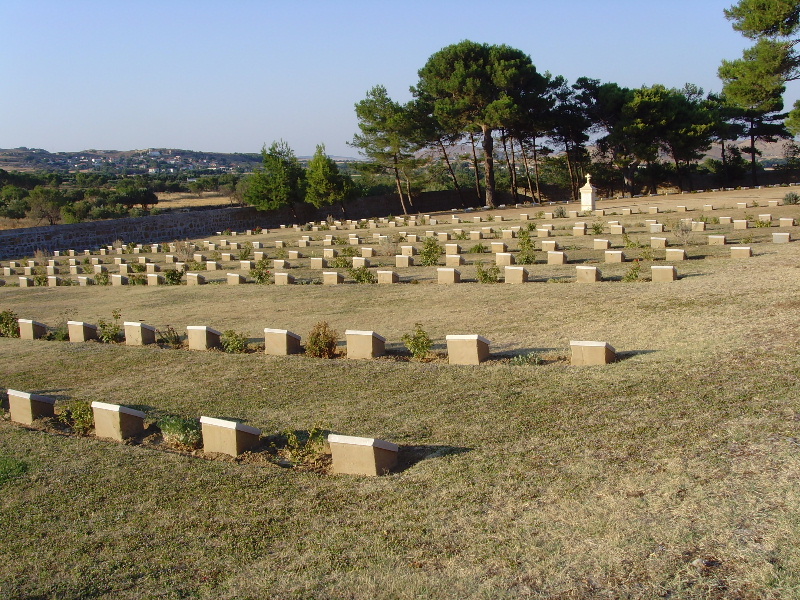